A Proposal of Urgent Investigation on Chained Mother in Xuzhou, China

A Proposal of Urgent Investigation on Chained Mother in Xuzhou, China

On January 28th, 2022, a video posted on Chinese social media about the chained-up mother of eight children went viral on the internet. The video exposed a mother of eight children who was chained up like an animal in an extremely broken room located in Fengxian County, Xuzhou, Jiangsu Province, China. As heated discussion continues rising in China, people strongly demand the Chinese government to conduct an immediate and thorough and transparent investigation of this severe incident of dehumanization and domestic abuse on Chinese women’s life, body autonomy, and health condition.

This incident reveals the astonishing widespread human trafficking of women and children issue existed in the mainland of China. However, within the past few days, the local Chinese authority consecutively published three contradictory investigation reports about the chained-up mother. This Chinese government’s attitude toward serious crimes as human trafficking is highly irresponsible and negligent. This failure to fulfill governmental duty on crime control is completely responsible for today’s chained-up woman incident.

China, as one of the state members in the United Nation, has the duty to comply and fulfill every protection regarding human rights and freedom documented in the Universal Declaration of Human Rights. Yet not only the Chinese government did not respond to the problem proactively, but they also limited and suspended every news media and personal account in China that attempts to advocate for this woman. In addition, even the governmental-certified women association, All-China Women's Federation, has not publicly advocated for the chained-up woman either.

Then, it is plausible that other women in similar circumstances as the chained-up mother are all undergoing severe abuse of their life, body autonomy, and health.

Hence, we strongly call the United Nations to pay immediate attention to this incident, address this problem to the Chinese government and form a UN independent investigation team with transparency to investigate the incident in China.

Meanwhile, we also advocate that every human rights organization, especially the feminist-based organization, pay close attention to this incident and raise awareness to the women who are experiencing a similar situation as the Xuzhou mother. The human rights of Xuzhou Chained-up mother and other similar-situation women need the attention and action from you and international society. 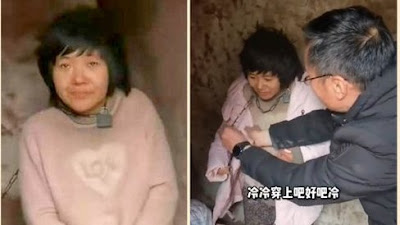 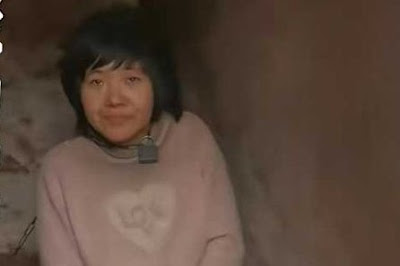 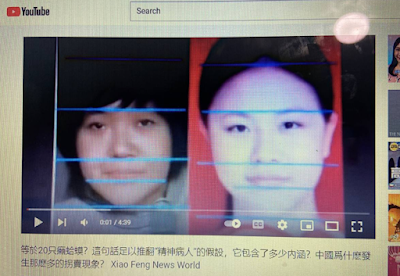